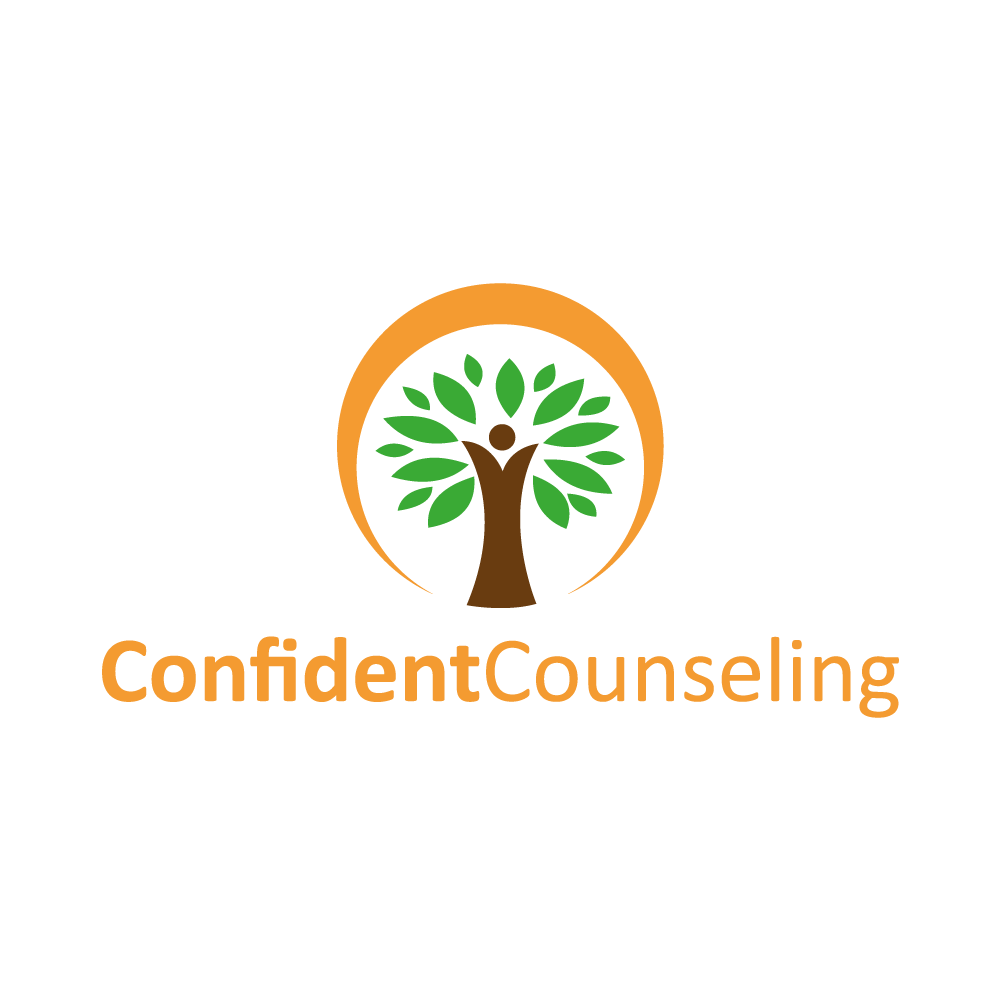 I’ve had several experiences in my life where someone in a leadership position has doubted my ability. The first time I was in High School. My history teacher refused to approve me from taking an Honors level history class the following year after saying, “I don’t think you’re capable.”

The next time was from my supervisor at a Community Agency I worked at as a counselor. I created my schedule and was only reimbursed when I saw clients. The paperwork was prohibitive and the pay was poor. After almost 3 years I decided that I would start my private practice and cut down the amount of time at the agency. When I informed my supervisor, she responded by saying “It’s too hard and I don’t think you’re ready.” She didn’t offer any suggestions to help towards my goal but instead suggested I close the chapter before opening the book.

Now keep in mind that I had been working with clients with every disorder possible including severe psychotic disorders. I don’t know about other counselors, but I find it extremely difficult to have a successful session while someone is actively hallucinating. Instead of realizing how her fears were being projected unto me, I started to question and doubt my dream and myself.

A year earlier I had talked about private practice with this supervisor and she shared how she never bothered to go into private practice because it was too difficult and not worth it. Of course it’s difficult, starting your own business will be. In a search for inspiration I reached out to a local counselor, Marina Williams, who was successful with her own private practice and who wrote a blog I follow. Click here to read her blog. Prepare for some excellent and insightful writing.

I reached out to her because I realized it made more sense to ask for advice from a person that is already doing what I hoped to accomplish. What do I have to gain from someone who never bothered trying out of fear? More fear and self-doubt.

Marina responded and shared that she faced a similar reaction from her supervisor at a community agency. Marina assured me that if I was ready to work for a community agency, then I was definitely ready to work for myself seeing clients with far less severe problems. Even though Marina had never met me, I realized I had placed too much value in what negative people thought of me and my abilities. Only I knew what I was capable of and I was the one daring to take the risk.

If you have a passion and people express doubt in your ability, question their motives. Are they coming from place of caring or fear? If they are coming from a place of care, then they will most likely offer suggestions to help you follow your dream, not tell you to give up. Have they followed any of their dreams? If not, then the following quote is perfect as a response.

“It is not the critic who counts; not the man who points out how the strong man stumbles, or where the doer of deeds could have done them better. The credit belongs to the man who is actually in the arena, whose face is marred by dust and sweat and blood; who strives valiantly; who errs, who comes short again and again, because there is no effort without error and shortcoming; but who does actually strive to do the deeds; who knows great enthusiasms, the great devotions; who spends himself in a worthy cause; who at the best knows in the end the triumph of high achievement, and who at the worst, if he fails, at least fails while daring greatly, so that his place shall never be with those cold and timid souls who neither know victory nor defeat.” – Theodore Roosevelt

When someone doubts you, reach out to those that have already blazed the path you are interested in. They will serve as a better guide. Connect with positive people who will share inspiration and words of wisdom. Don’t let anyone tell you that you can’t do something you have a passion for.